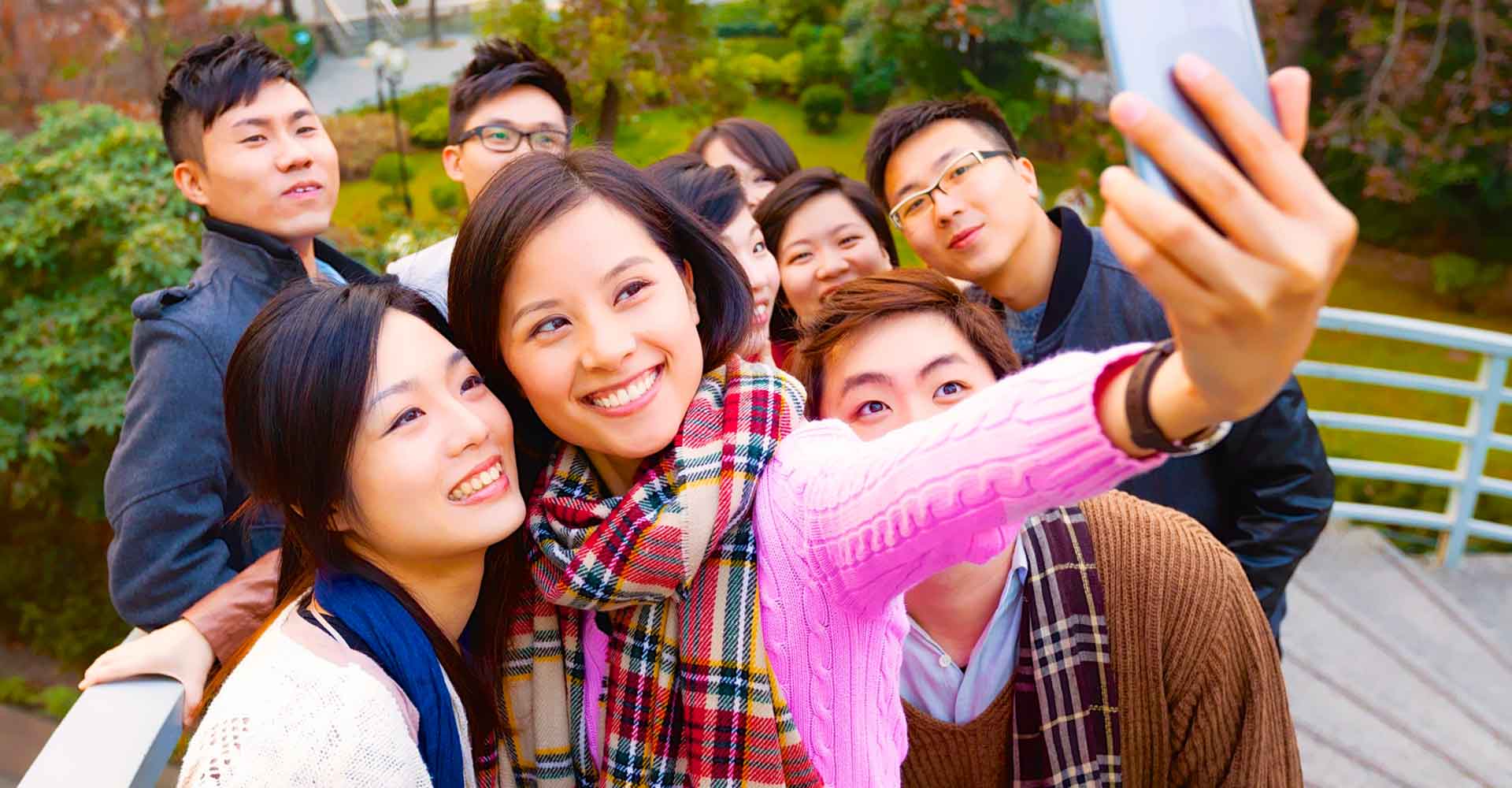 You will be eligible for a US Tourist Visa if:

Any additional requirements may be required by the immigration officer before your scheduled interview.

Adjustment of Status for Non-US Citizens

It is a process wherein an alien will be converted to become a legitimate permanent resident in the US without the obligation to leave the country. The usual procedure of this is dissimilar to that from obtaining permanent residence in the US.

Adjustment of Status Regulation in Immigration and Nationality Act (INA)

According to the rules of the INA, the foreigner’s status that was scrutinized and acknowledged or paroled by the US can be amended by the Attorney General. He can recommend such rules to an alien who was admitted legally for permanent residence if that alien:

Application Process for adjustment of status

To start the application, it is significant for an alien to have an available immigrant visa whenever his or her application for adjustment is filed. However, it is not an issue for those holders of a K1 visa and K3 visa due to a limitless amount of permanent residence cards (green cards) that can be given to those immediate relative immigrants such as spouses. The applicant should file his or her application in the USCIS district director in the district where he or she resides.

Generally, when the alien applicant is qualified by order and doesn’t have the so-called “negative factors” that will subject to deny his or her application, the USCIS will, therefore, grant the adjustment of status. But if negative factors appeared or detected, it will be balanced by the “positive factors” to determine if an adjustment should be issued. Proof of a firm relationship such as a spousal relationship is usually a sturdy factor supporting the adjustment’s approval.

In some cases, if an alien enters the US with the use of a Tourist visa and planned to stay in the country permanently, it will be considered committing a fraud against the USCIS. As a result, he or she might become subject to criminal forfeits and expulsion. Though this act failed to identify the fraudulence or malicious misinterpretation, it is still a “negative factor” that may cause for the denial of his or her adjustment application.

The Compulsion of advance parole to the adjustment of status

If the applicant needs to leave the US for a while, he or she must apply for advance parole in the assurance that he or she will not be going to abandon his or her adjustment application. However, advance parole is an alternative for applicants having legal personal or business appointment reasons.

Note that an application will certainly be considered abandoned when the applicant leaves the US while waiting for the approval of his or her application.

Adjustment of Status for K1 and K3 visa